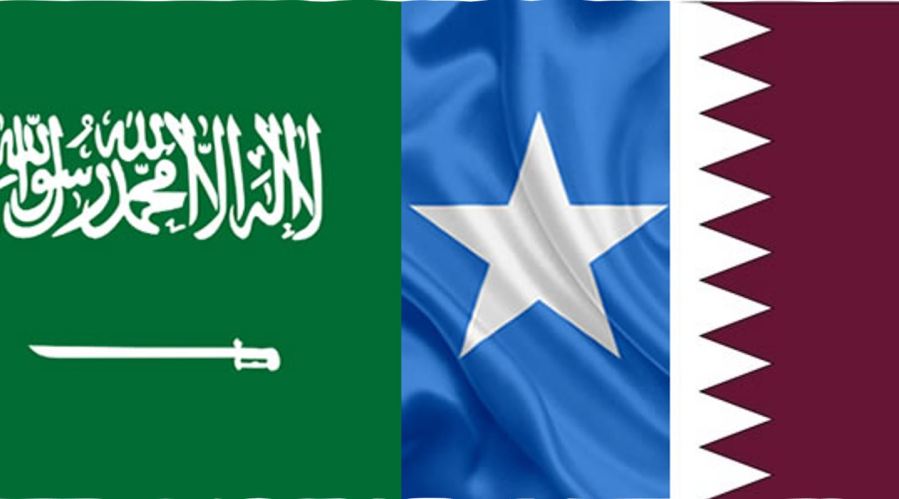 The most pro-Israel President in America’s history continues going above and beyond to bless Israel, despite current challenges. Mainstream media would like for us to believe that President Trump is finished, but like an energizer bunny, Trump continues pushing forward, intent on finishing this term well.

Just last week, Secretary of State Mike Pompeo made several visits in the Middle East, including Saudi Arabia where he and Israeli Prime Minister Benjamin Netanyahu meet with MBS, the Saudi Crown Prince.

To my knowledge no one outside their immediate staffs know the specifics of what was discussed, though it was sure to include Iran’s threat of nuclear weapons, and likely potential normalization with Israel. Both to Israel’s benefit.

Now, Senior White House advisor, Jared Kushner, is traveling to Qatar and Saudi Arabia. That is an interesting combination, as the deep pockets of wealthy Qataris find shelter in their government, allowing them to be significant financial backers of terrorism, most notably in the Gaza Strip. In fact, Qatar was dubbed the “Club Med for Terrorist” by Israeli diplomat, Ron Prosor.

Qatar and Saudi Arabia have significant differences due to Qatar’s backing of extremist causes which are often hostile to the birthplace of Sunni Islam (Saudi Arabia). Seems the first order of business might be to attempt to bring a degree of reconciliation to the two adversarial nations.

Pray for the Kushner delegation as they work to bring yet further peace developments in the Middle East. May much come of these diplomatic efforts, and may strong support of Israel remain an American value.