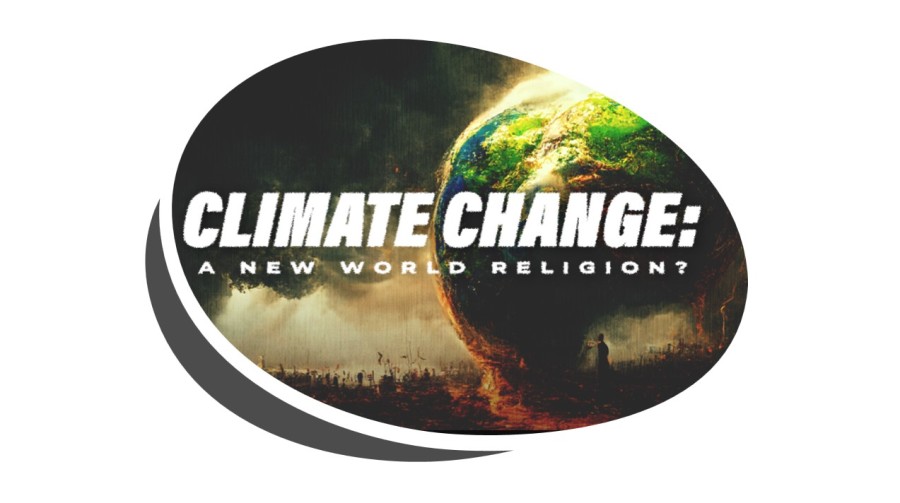 Revelation 17 speaks of a great harlot that will arise in the last days, and will lead the charge to a new worldwide religion through false teaching and deception. There is speculation in our day about what that new world religion (or one world religion) will look like. Focus often locks on the Roman Catholic Church, particularly when the current pope talks so much of unity and tolerance and bringing everyone together for things that are simply not Biblical. (Gay marriage and the LGBT agenda, for example.)

But there is another “religion” storming the planet. What is religion, if not simply a faith system that leads to worship of the object of faith? For those of us who place our faith in Jesus Christ and worship Him, that is religion.

But what about those who put their faith in the created rather than the Creator? Such is the case with the “religious” climate change zealots who bow before the altar of global warming and worship the planet, rather than He who put the planet in place!

Today, at noon Pacific time, Amir Tsarfati will sit down with Professor Yonatan Dubi to discuss that very thing! Here is a 70-second trailer previewing what you will see:

Beginning at noon, you can catch the full interview here: