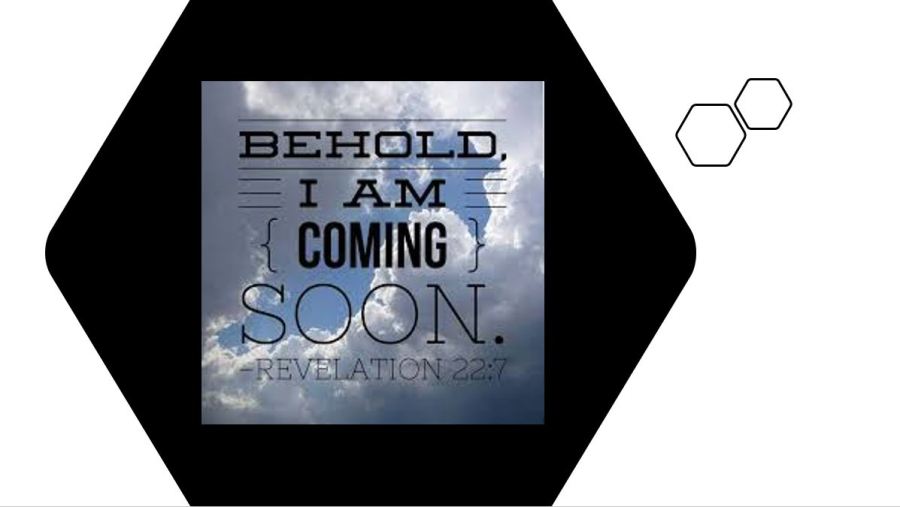 Friends, is there any doubt we’re living in the last days? Is it all you expected and more!?! I don’t know of anyone who could predict the kinds of things we’re experiencing right now, but every day brings greater confirmation that Bible prophecy is true.

When the Bible describes the last days on earth as we know it, it is never pleasant and peachy. So, what did we think the last days would be like?

Here’s a look at a few current events that certainly seem to fit prophetic details of Scripture, as well as a bit of commentary of which you may or may not agree.

I’ll close with two thoughts. First, our world is without leadership. Putin is no leader…he’s simply a tyrant pushing his weight around. The Chinese, North Korean and Iranian leaders fall into the same category. A true leader leads from the front and serves those he leads. The world is void of such a leader, thus making our world ripe for the one who will come along with the perfect peace plan…the Antichrist.

If you’re interested, Benjamin Netanyahu appears in a video harkening back to the days of strong leadership both in Israel and the US. It’s a great look back, and a reminder that we have entered a new era. It is a 6-minute clip and well worth watching. Click here.

Secondly, there is reason to fear…and reason NOT to fear.

If you do not have a personal relationship with Jesus Christ and if He is not your Savior, there is every reason to fear. What is happening in our world today pales in comparison to what’s coming in the Tribulation. But the Bible says you can put your trust in Jesus and He will rescue you from the wrath that is to come. (1 Thessalonians 1:10, 1 Thessalonians 5:9) He died for your sins and longs for you to be free from the guilt and eternal damnation that comes without knowing Him. Trust Him today!

Believers, there is no need for you to fear. We’ve read The Book and we know how it ends! If you have put your trust in Jesus, look up, for your redemption draws near! (Luke 21:28)