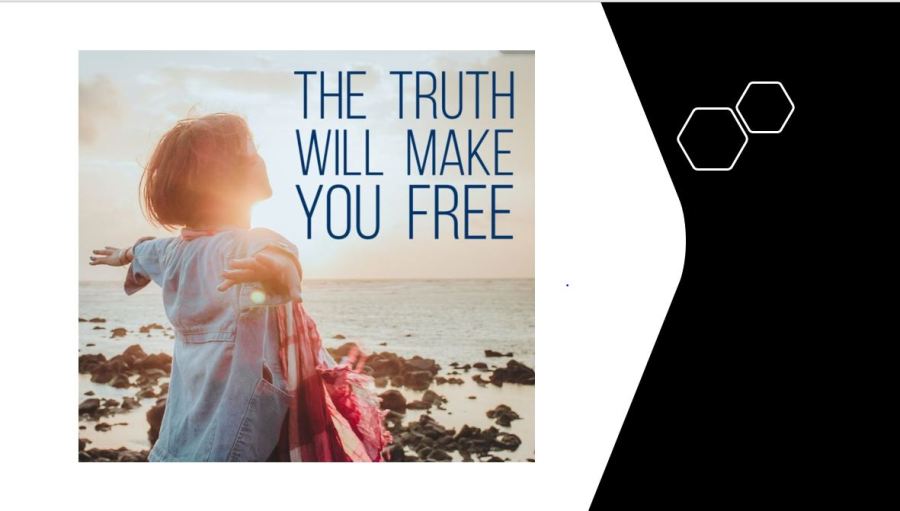 That is a beautiful truth, isn’t it! No matter where in the world we live, we’re all looking for freedom. The problem is, the world is filled with lies and the Bible says it is TRUTH that make you free!

Entire sermons have been taught on this verse, but I want to take this in a slightly different direction that I hope encourages and challenges you!

John 8:32 is the verse that is the famous “truth will make you free” verse. However, let’s read that verse in it’s immediate context. Jesus was on the Mount of Olives and people had followed Him there, hoping to hear from the Great Teacher. He obliged!

He told them of the adulterous woman who was brought before Him, but was left at Jesus’ feet when He perhaps began to write her accusers’ names and their sins in the dirt. He sent the woman away with the admonition to stop sinning!

He then proceeded to the Temple where He revealed to His followers that He is the Light of the world and that those who walk with Him will walk in the light rather than in darkness. He is clearly differentiating between light (truth) and darkness (lies).

Then, after those teachings, come verses 31-32 of that chapter:

31 So Jesus was saying to those Jews who had believed Him, “If you continue in My word, then you are truly My disciples; 32 and you will know the truth, and the truth will set you free.”

The passage has depth, doesn’t it! In fact, let’s go a bit deeper. Check out this devotional from One for Israel:

Truly, the One who is the way, the TRUTH and the life will set us free! Do you know Truth? Do you know Jesus? They are one in the same! To be free, you must know Him!

I Want to Know Jesus!