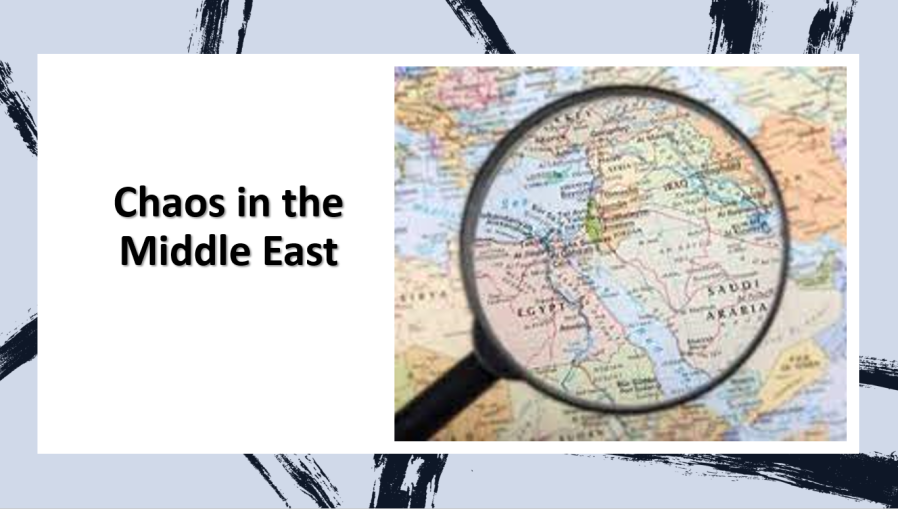 A weak US administration has opened the door for radicals to assert themselves in places such as Afghanistan, Iraq and Lebanon.

Iranian-backed militias have fired missiles at American bases in Iraq, and just today threatened to shoot down American aircraft, amidst the US pulling troops out of Iraq. Iraqi Shi’ite militia are in possession of anti-aircraft missiles.

Hundreds of Afghani soldiers have surrendered to the Taliban without a fight. Roughly 80% of the country is now controlled by the terrorist group. Meanwhile, according to NBC News, even the Taliban themselves are surprised at the ease in which they are taking over Afghanistan.

In Lebanon, government officials have lost control of Tripoli and citizens are attacking the military. Armed Sunni gangs are opposing the Lebanese army there. Once a favorable destination, Lebanon has languished in a crumbling economy that some see as the most dramatic economic collapse in the world today. Citizens have been without water and electricity off-and-on for months, and gas lines stretched for miles in attempts to obtain rationed fuel. For all intent and purpose, Hezbollah has been the ruling party in Lebanon for several years and has sacrificed Lebanese citizens in order to accomplish their pursuit of power.

As our world continues to spin hopelessly out of control, our Bless Hope is Jesus Christ and His soon return to redeem those whose lives belong to Him. Titus 2:11-14 has never been more pertinent:

11 For the grace of God has appeared, bringing salvation to all people, 12 instructing us to deny ungodliness and worldly desires and to live sensibly, righteously, and in a godly manner in the present age, 13 looking for the blessed hope and the appearing of the glory of our great God and Savior, Christ Jesus, 14 who gave Himself for us to redeem us from every lawless deed, and to purify for Himself a people for His own possession, eager for good deeds.

Friends, are you looking for the Blessed Hope? The appearing of the glory of Jesus Himself is imminent, and now is the time to fix our eyes on Jesus, the Author and Perfecter of our faith (Hebrews 12:2). If you don’t know Him, today is the day!

I Want to Know God