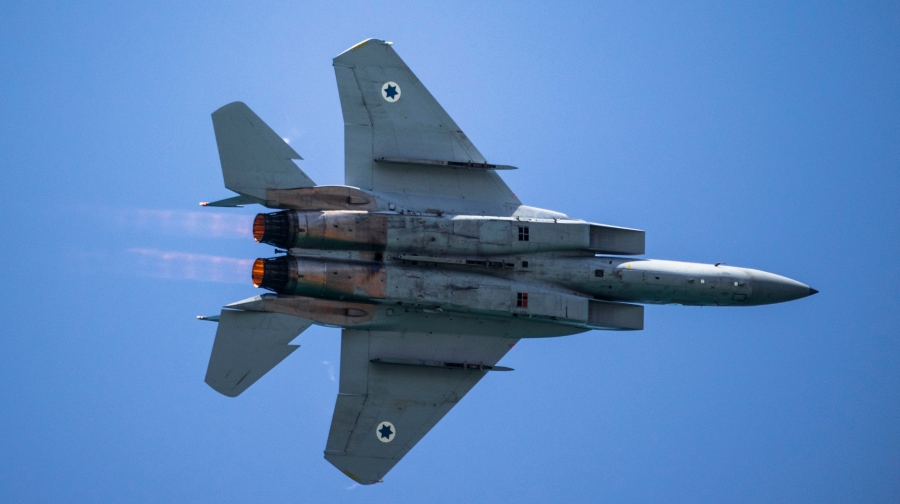 An entire force-wide exercise in Israel was an unannounced drill that included every branch and agency of the Israeli military. Units prepared for war and carried out test missions, including a strike rate of 3,000 targets in a single 24-hour period.

At its conclusion, Commander of the IAF, Maj Gen Amikam Norkin stated:

“The last three days have improved the IAF’s combat readiness on the northern front thanks to extensive and effective training. We will continue to defend the State of Israel and work to maintain our air supremacy in the region”.

Take time to read about the action steps taken by the IDF to protect the best interests of Israel.

Things are definitely stirring in the Middle East. Pray for wisdom of world leaders, particularly the Israeli Ministry of Defense and Prime Minister Benjamin Netanyahu.

BTW – some have asked about the upcoming election in Israel and the impact military action might have on that election. Like the US, Israel is a very complicated political mess. Netanyahu’s Likud party appears to be in position to win the most seats. However, the Israeli political landscape is littered with other party heads who vow not to enter a coalition with Netanyahu, making it questionable whether or not he could seat a government. The election takes place March 23 and if Israel is engaged or on the verge of military attack, that will help Netanyahu’s cause. He has, by far, the most experience in protecting Israel’s interests, and is a huge name on the foreign policy stage. Is he the best leader for Israel? There is debate about that. Rest assured, Israeli politics are as messed up, and as media-influenced (anti-Netanyahu) as American politics. We’ll have to let this play out to see who Israel’s leader will be.