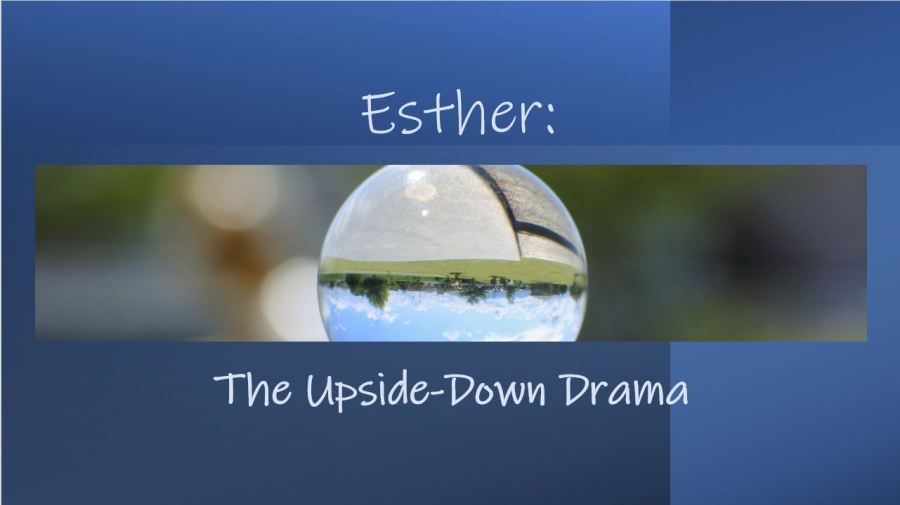 Tomorrow at sundown, Jews around the world will celebrate Purim, a joyful holiday commemorating the heroic work of Esther and her cousin, Mordecai, in saving the Jewish people.

Time after time throughout history, nations, rulers and people groups have tried to wipe Israel and the Jewish people from the face of the earth. Why? Because God called them to a very special mission: to be the vessel of world redemption! Jesus Christ was Jewish and He came to save the world!

The book of Esther describes one such attempt to destroy the Jewish people. If not for Esther and Mordecai, God’s plan could not have been fulfilled. Check out the details here and Happy Purim!

Esther: The Upside Down Drama

PS: Jewish people are generally jovial people who love to sing and dance and celebrate! Purim is a very lively holiday in Israel!