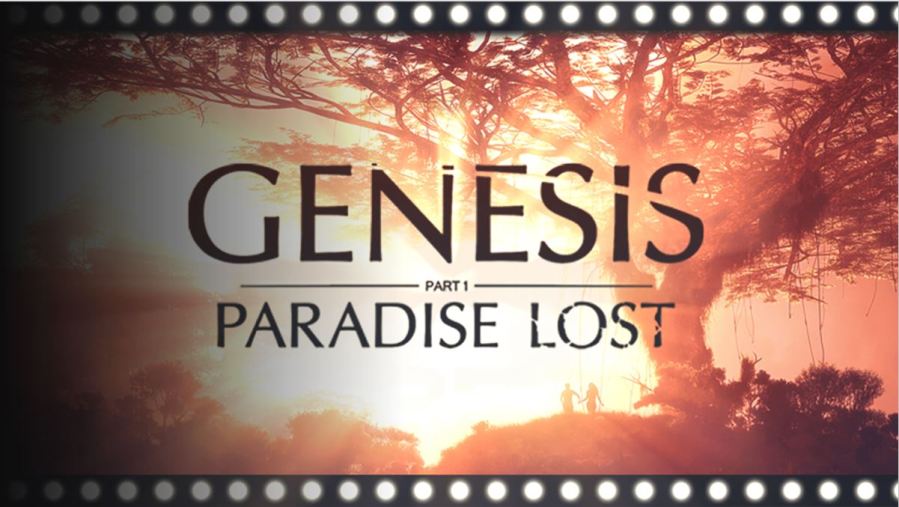 A thought to ponder: When Jesus rose from the dead, defeating sin once and for all, Satan was left powerless against those who put their trust in Jesus. Knowing his defeat, Satan makes it his mission to drag believers into guilt and shame, and unbelievers into hell with him. His arsenal is large and powerful, but one element involves creating doubt about the veracity of God’s Word.

So, if you were Satan, wanting to attack the accuracy of the Bible, where would you start and what would you target?

Genesis (the first) and Revelation (the last) are the most aggressively attacked books of the Bible. Humanists would like to convince us that God didn’t really create the heavens and the earth, as Genesis says, but rather they evolved over billion of years. Likewise, naysayers who deny the tribulation attempt to convince us that Revelation is not literal. The attack, then, works its way from the beginning and the end into the rest of the Bible.

Thus, it is vitally important to understand God’ Word from the first verse to the last. A fabulous resource is now available to build our knowledge and confidence in Genesis, and I want to share the opportunity with you. A feature-length, top-quality film, Genesis: Paradise Lost, is now available on demand online, or on DVD.

Genesis: Paradise Lost brings you a powerful combination of science and Scripture that begins with the Genesis account of Creation and walks you all the way to the Savior, Jesus Christ.

Throughout the film, the content is indisputable, the cinematography and visual effects are stunning, and the music is masterful. Genesis-Paradise Lost has received numerous awards for Best Animation, Most Inspirational, Best Director, and more.

Why not take a break this weekend and sharpen your confidence in God’ Word!