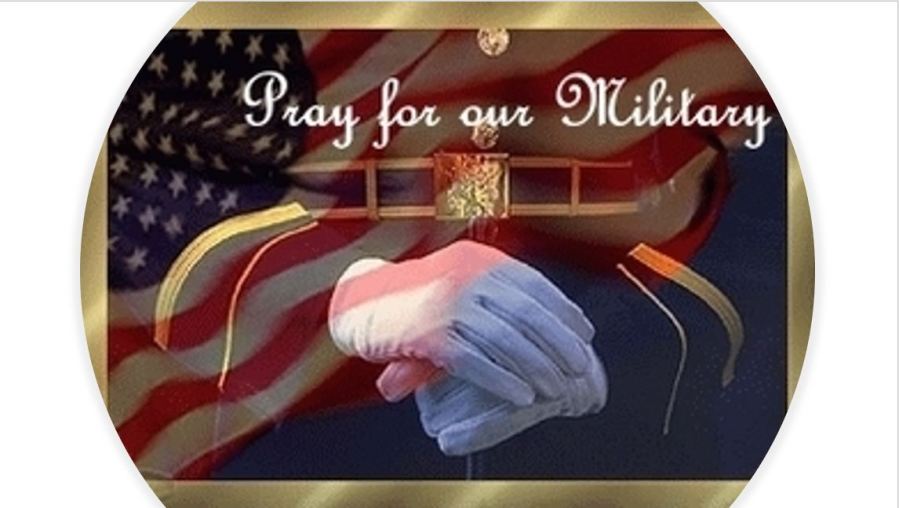 On January 3, 2020, then-President Donald Trump issued an order for American operatives to conduct a precision strike, using American drones, to assassinate Qassem Soleimani, the Iranian mastermind of their nuclear program and commander of Iran’s terrorist proxies throughout the Middle East. Soleimani was known to be a very close associate of the Ayatollah Khamenei, and carried out the evil schemes of the Iranian regime. (A top leader of an Iranian terror proxy was also killed in the attack.)

Yesterday (January 3, 2022) Iranian suicide drones targeted an American base near the Baghdad airport, but were shot down prior to hitting their intended targets. Written on some of the drones were statements such as “Soleimani’s revenge,” removing all doubt that these were retaliatory strikes against Americans.

There were no injuries, but American and coalition forces have expressed concern regarding Iran’s ambition and intent to strike American interests.

We must never forget that we have brave Americans (and allies) still serving in very dangerous parts of the world. Our troops in and around Baghdad are in some of the most vulnerable positions imaginable. Thankfully, America remains the world’s foremost military superpower, but we are seeing that advantage eroding away.

Let’s be faithful to pray for our men and women in uniform in Iraq and around the world. God is in control and we can trust Him, but the danger faced by American soldiers is real and we must lift them up in prayer. Please take a moment right now to stop what you are doing and offer up a prayer. Our God hears us and it is is our privilege to fellowship with Him in prayer and supplication.