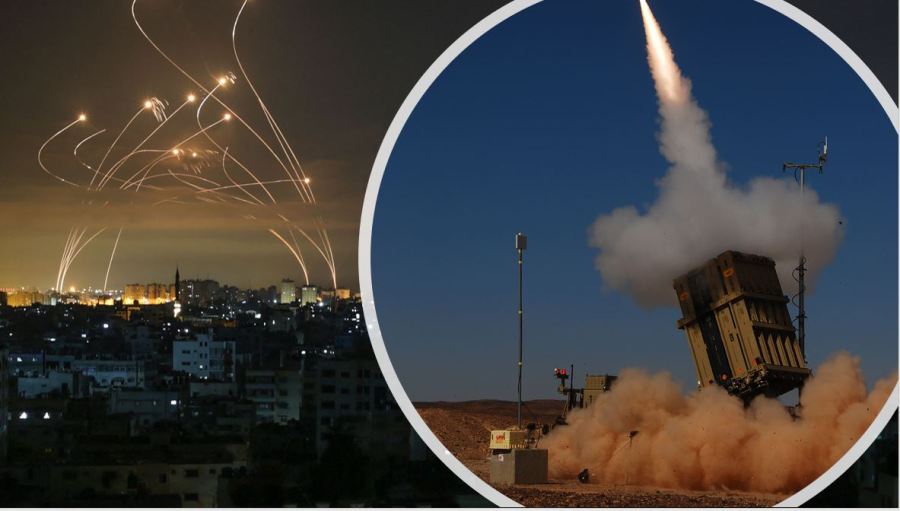 Less than a month ago (August 27, 2021) new Israeli Prime Minister Naftali Bennet made a trip to America to meet with Joe Biden. During that meeting, Biden voiced unwavering support of Israel. Today, America’s liberal left forced Democratic leadership in the House to cut $1 billion in planned spending for Israel’s Iron Dome.

That development is being touted as temporary setting aside of the funds in order to move legislation through the process. In other words, the Democrats were attempting to pass a spending bill that liberals such as the “squad” vowed not to vote for unless Iron Dome spending was cut. They were successful in today’s pursuit. (Perhaps not so surprising following the US snub of the Iron Dome in favor of another missile defense system for US security.)

You can read more about the Iron Dome spending cut here:

AOC, ‘Squad’ Force Dems to Cut $1B for Iron Dome from Spending Bill

This is only one of a growing number of signs that the Biden administration may be willing to create even more separation between the US and our greatest ally in the Middle East. It is also a sobering and prophetic sign that the day when Israel will stand alone, with compromised defense, may not be far off.

Believers, we are likely in for the ride of our lives before Jesus returns. As the US fades from influence, we can expect to see chaos increase exponentially, godlessness to rise as never before, and evil to propagate throughout our world. Ultimately, nations and people will be judged according to how they treat Israel. (Joel 3:1-2) Woe to our nation when that day comes if we fail to stand with Israel in these days.