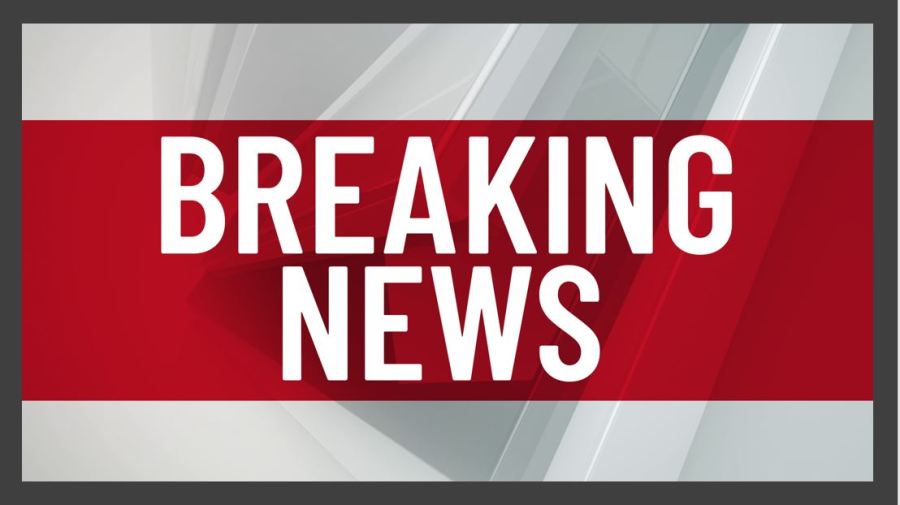 According to news out of Arkansas Senator Tom Cotton’s office, there are Americans trapped behind Taliban checkpoints in Afghanistan without means to get to the airport, the only area now protected by American military forces. Senator Cotton calls the situation “dire.”

Could this lead to Americans being held hostage? So far, it is unclear, but seems to be a distinct possibility.

I am reminded of Bible passages such as Matthew 24 that describe the chaos we will see in the last days, and though we will likely see much worse in the days and weeks ahead, the birth pains mentioned in Matthew 24:8 are growing more severe and more frequent. Our world is in labor and the “birth” of the last days is imminent.

Please pray for missionaries and other who are being slaughtered by the Taliban. Pray for Americans and others who are attempting to return to their countries. Pray for innocent Afghanis. Pray for American troops who are relatively small in number but mighty in courage. Pray, also, that our Lord Jesus Christ will appear to many in visions and dreams, and that many will come to know Him in these perilous times. Be a prayer warrior as we see and hear the events unfold in Afghanistan and around the world.