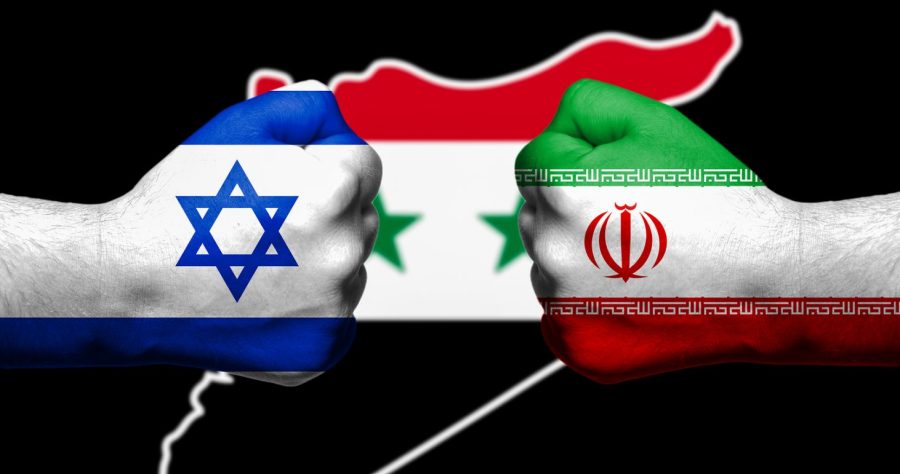 The Jerusalem Post and other outlets are reporting that an Iranian ship was struck by mines off the coast of Eritrea, which lies just across the Red Sea from the southern part of Saudi Arabia. (Israel’s southern-most city, Eilat, sits at the northern-most point of the Red Sea.)

The attack happened early this morning and reports were unconfirmed until a short while ago, as Arab news outlets were reporting it, though Iran remained silent.

It is believe the Iranian cargo ship may actually be a spy ship for the Iranians, and it is further believed that the Israeli Navy Seals may have planted the explosives on the hull of the ship. This seems to be the latest in the back-and-forth strikes between Iranian and Israeli navies.

Find out more at the article linked above. Once again, we see escalations in the Middle East as a result of a US administration too weak or incapable of handling foreign policy in a way that thwarts such aggression. Look for tensions to escalate, moving closer and closer to the Northern Invasion Ezekiel predicted in Ezekiel 38-39.

Signs of the times….