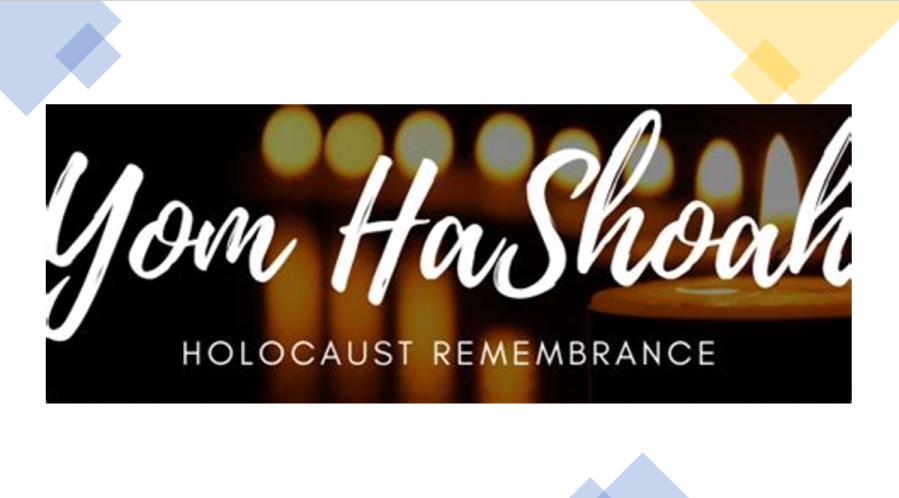 While the international community commemorates Holocaust Remembrance Day on January 27 (the day of liberation from death camps), Israel remembers the lost victims of the Holocaust on Yom HaShoah, which tonight at sundown. It is a very solemn day, and one in which Israelis stop to reflect on that horrible event and mourn the loss of loved ones.

The seminar for Christian leaders was a jam-packed 8 days of lectures from the world’s most esteemed Holocaust experts, as well as meeting survivors of the brutal attempts by Nazi Germany to rid the world of Jews. It was intense, but incredibly educational.

One of the survivors we met was the youngest of Schindler’s list. Her name is Eva Lavi and, though in her 90’s now, she continues to share her story. Only a few survivors remain, so it is important to hear from them and preserve their stories to prevent history from being re-written, and the Holocaust totally omitted from history. That may sound ridiculous, but there are efforts all around the world to convince people that the Holocaust never really happened.

So, I would like for you to meet Eva Lavi and hear part of her story. Check it out in CBN Israel’s piece (including videos) here: