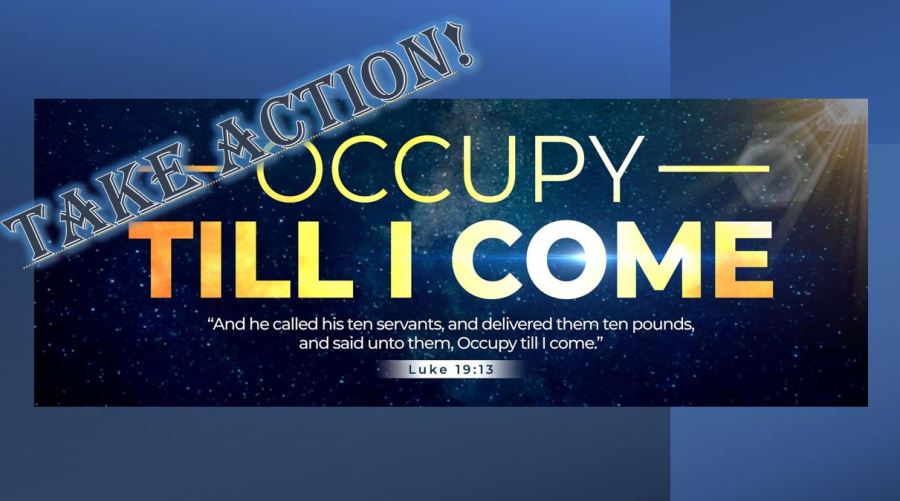 In the 1930’s Hitler’s henchmen began gathering lists of Jewish families in Europe. Soon, they were being discriminated against. Jewish businesses and synagogues were mysteriously burned to the ground, lies were propagated against them, Jews were blamed for all sorts of calamities (both real and perpetuated), and eventually Jews were gathered into “Jews only” ghettos. Before they knew what was really happening, large numbers of Jews found themselves jammed into cattle cars headed for concentration and death camps.

Well, Christian friends, consider this headline (and click to read the actual article):

Make no mistake…just as Jews were (and still are) hated strictly for who they are, Christians are hated by globalist and others (including the Biden regime) because of who we are.

What is the real purpose of the newly created  “Employee Religious Exception Request Information System?” Was there a legitimate reason to list and track Jews in Germany? No! Name just one reason any government agency would need to track those who seek religious exemptions to the vaccine mandate.

To be clear, this particular requirement is intended “for individuals who are occupying PSA [Pretrial Services Agency] facilities” in Washington DC. Is the PSA the “test lab” to determine just how far the government can go to collect information on private citizens? Will this database grow to include other government agencies and eventually non-governmental ones? Is this an attempt to discriminately identify and list Christians?

Ironically, the Bible tells of a day the world will, indeed, be rid of Christians…it’s called the Rapture! It is a moment we look forward to with great joy! However, until then, believers in Jesus stand in the way of Satan’s agenda, so don’t think for a moment he is not out to wrangle us up and separate us from society.

Friends, if we are not involved in the affairs of our country, our states and our cities, we will become victims of those who are involved, and it will be no one’s fault but our own. Be active! Stand against the tyranny by speaking up and by refusing to bend to the whims of those who wish to oppress and ostracize us for our beliefs!

Want to speak out on this issue? Public comments are received until February 10, at which time, without opposition, the database will go into effect. Go to the Federal Register and scroll down to the “Addresses” section, which provides several ways you may comment on this issue. They heard from me a few days ago. Will you join me in making our voices heard? (Hint: the most effective comments are brief, too the point, and factual rather than emotional)

2 thoughts on “Hey Christians! Do You Appreciate Your Religious Freedom? If So, Stand and Fight for It!”