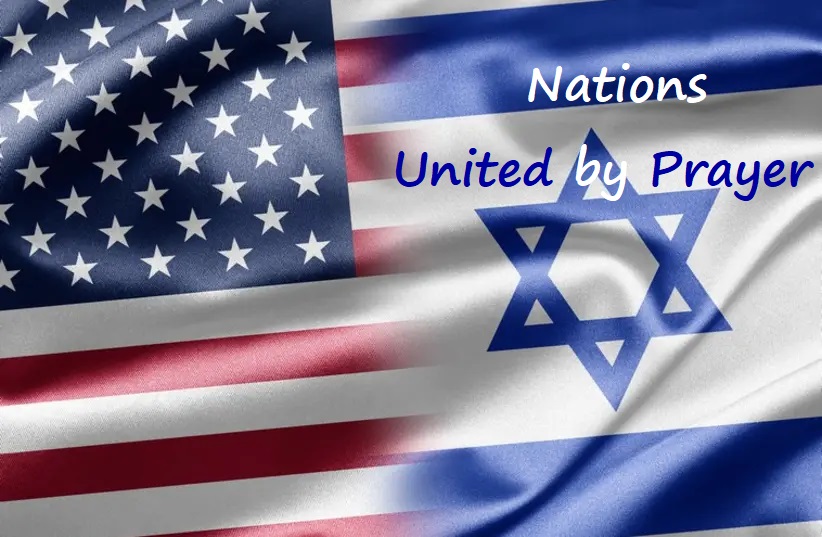 Hi friends! By the Lord’s prompting, I am starting a new feature I hope to continue each Sunday afternoon at least until the US elections. I invite you to join me as the Lord leads you.

Never in the history of our two nations have Israel and the United States been so strategically aligned, yet so politically maligned. Both country’s leaders are very controversial and the liberal left media and “big names” in both countries are hammering them with relentless accusations and attempts to not only remove them from office, but to destroy their character in doing so.

As a result of the fall out from those actions, and the coronavirus that plagues the world, Israel and America seem to teeter on the brink of chaos.

Believers, what do you believe is behind it all? Your opinion may differ (and that’s okay!), but it seems to me Ephesians 6:12 is on full display:

Yes, we often pivot toward the “armor of God” exhortation when we read that verse in context…and that exhortation is 100% valid! We should put on the full armor of God to stand against the evils of this world. But I want to go a slightly different direction with that verse today.

The evil powers and forces of darkness are alive and well in the seats of government in Israel and America. As Christ followers, what should our response be?

One key response: PRAYER! We need to be people of prayer. Always. But especially in times of critical need. Our country has driven down the road of democracy for over 240 years, and now we approach a fork in the road. One fork leads to opportunities to strengthen democracy, while the other forks leads to socialism (which ultimately leads to communism). Israel faces a similar fork. The golden opportunity to become an even greater beacon of light and hope in the Middle East, or mismanagers of the land and resources which God has blessed them.

Over the next few weeks, prayer points will be posted on Sunday afternoon, under the header (above): Nations United by Prayer. We will pray Biblically, guided by pertinent Bible passages. It will not be complicated. Some may pray for all the points in one sitting, while others may pray for one specific prayer point per day. It doesn’t really matter. Pray as you are guided by the Lord. But please pray!

Here are suggested Bible passages and prayer points for this week:

PS: The Bible emphatically tells us to pray for our leaders and to pray for the peace of Jerusalem! When you pray these things, you are praying according to the will of God, and He promises to hear and answer your prayers! (1 John 5:14-15) Pray on, dear friends!